A LANDMARK HOTEL WITH URBAN CHARM

Unique Southwestern charm, urban and vintage. The Hotel Congress, built in 1919, is the cultural landmark that anchors Downtown Tucson. Though classically renovated and updated, every nook and cranny of the hotel reveals a window to years past, from the Tap Room Bar to the colorful murals that line the walls – there is a story in every detail.

We pride ourselves on the many unique features we offer that you’d be hard pressed to find anywhere else. Some cynical city slickers might notice the absence of a television in any of our 39 rooms and feel slighted. But itʼs intentional. We strive to maintain the hotelʼs original ambiance from the iron bed frame to the vintage radio, the rumble of the nearby train, to the 1930s-style rotary phone that connects to a real switchboard still in use at the front desk. And, unlike most historic hotels, all rooms have private bathrooms and air-conditioning. 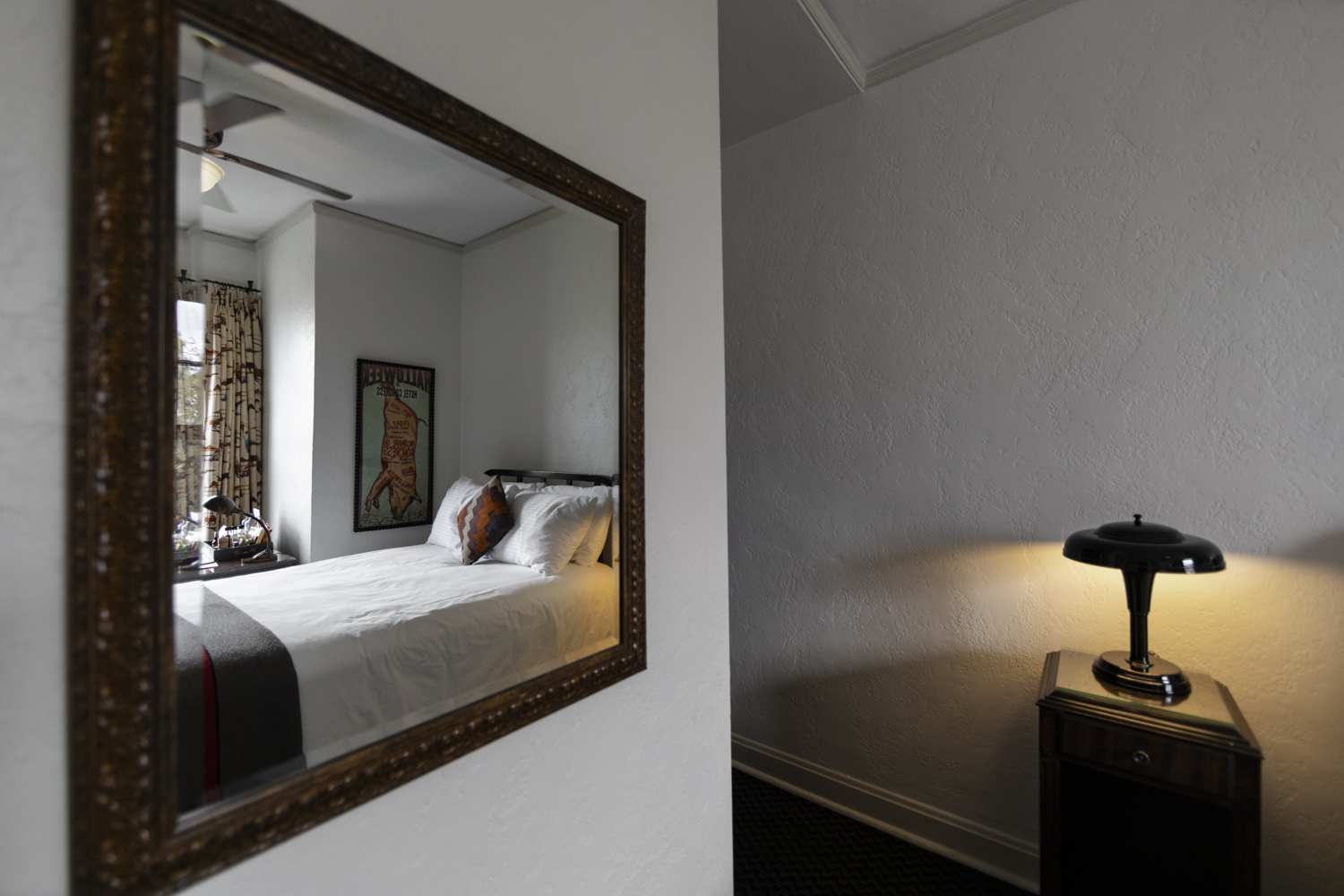 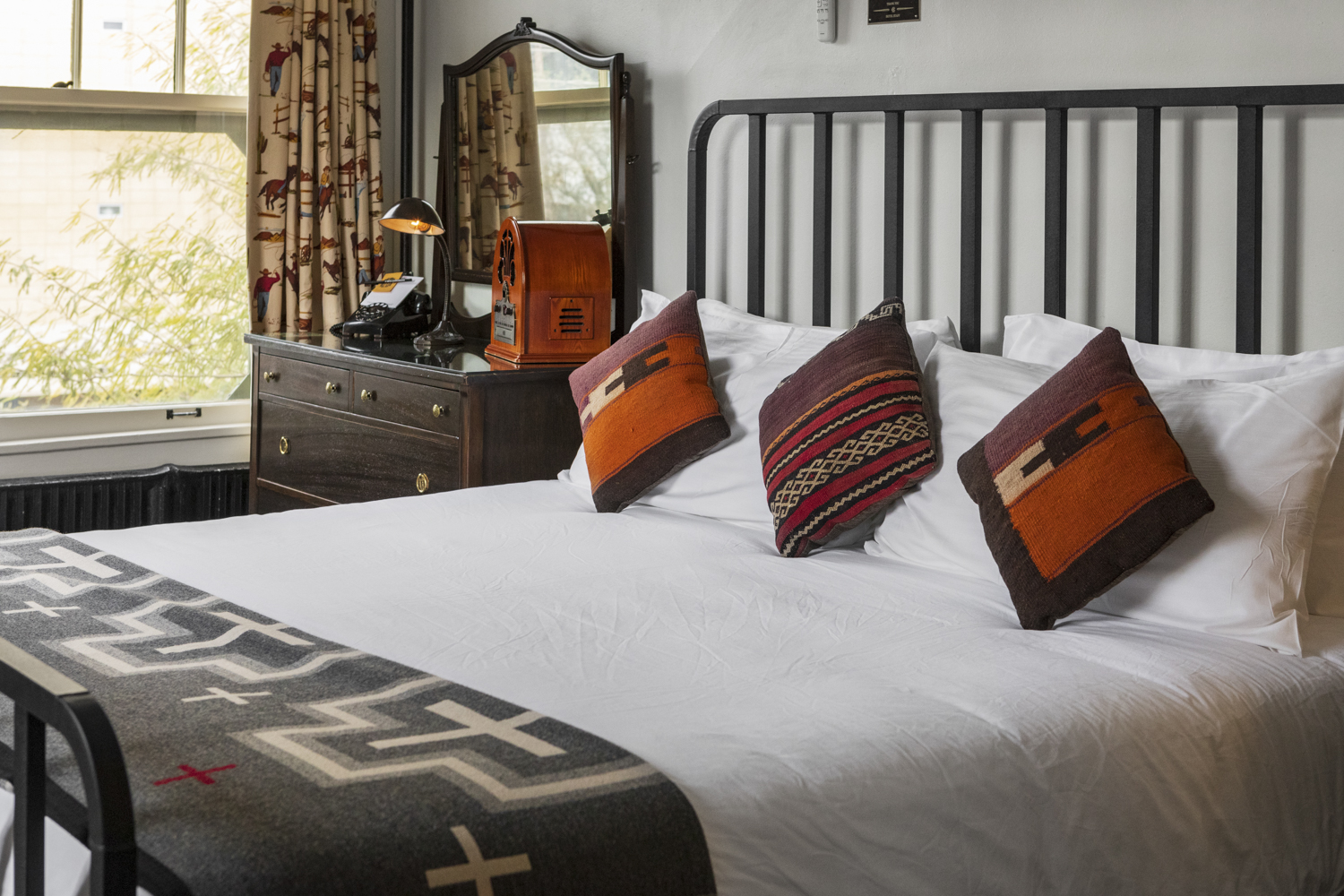 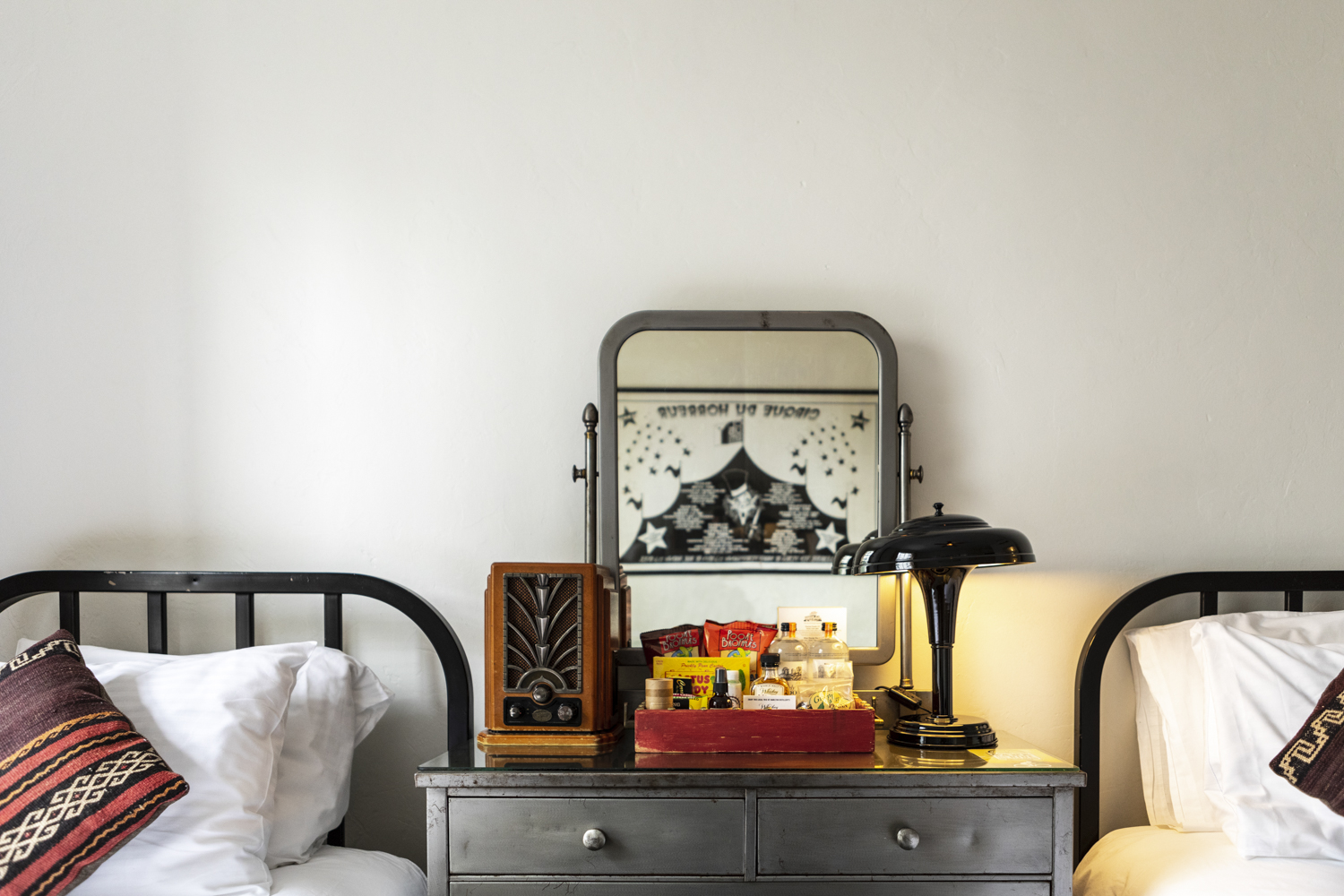 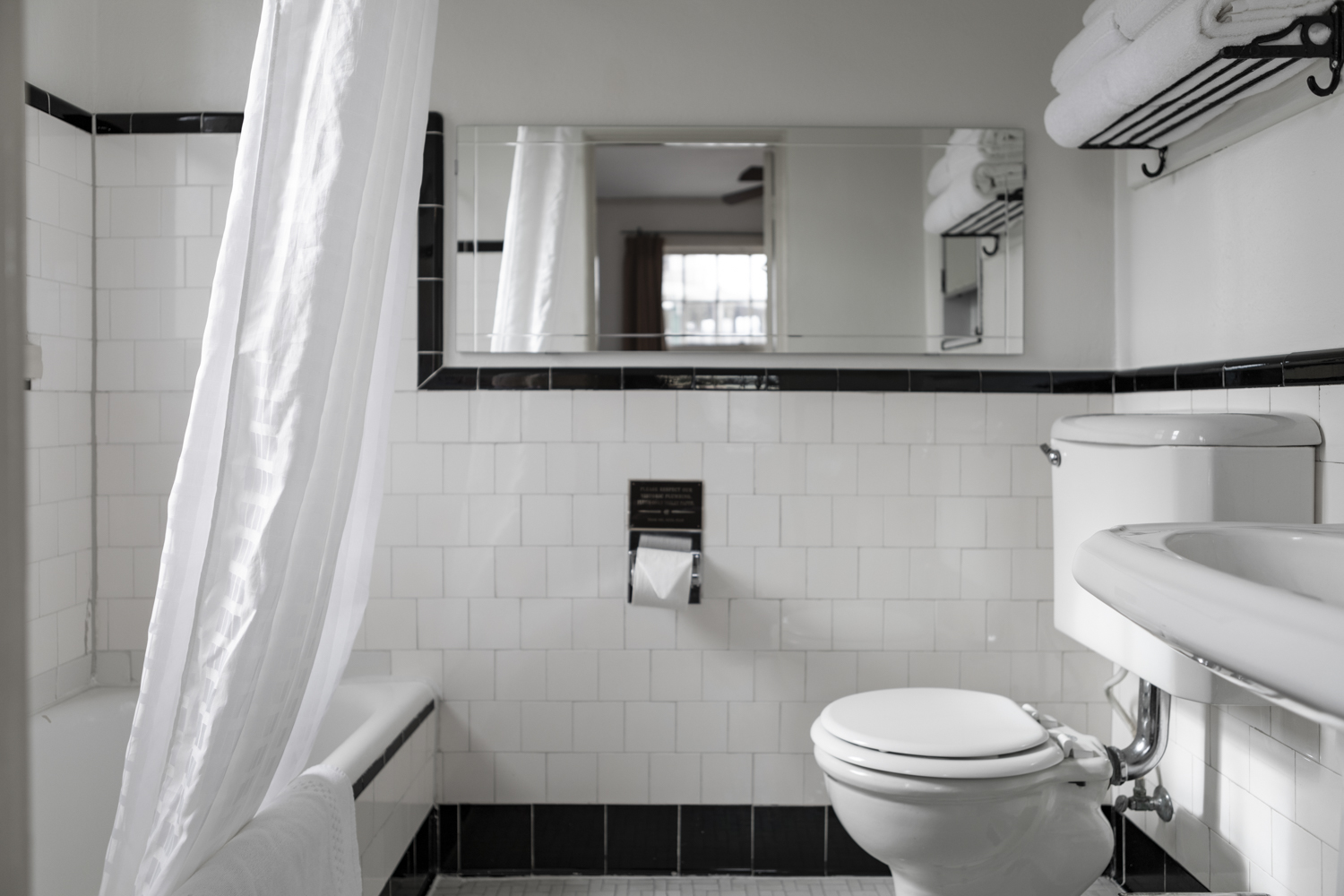 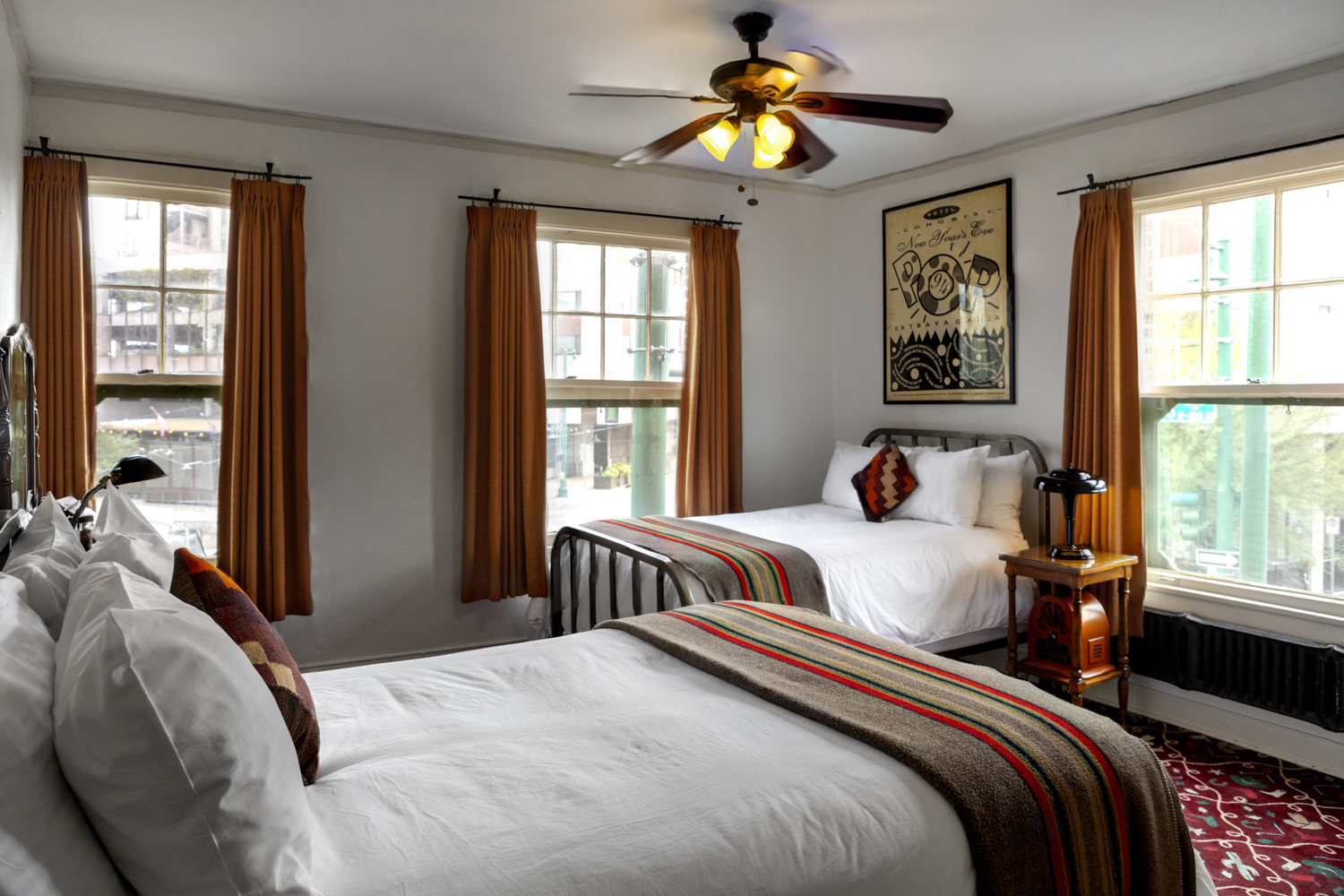 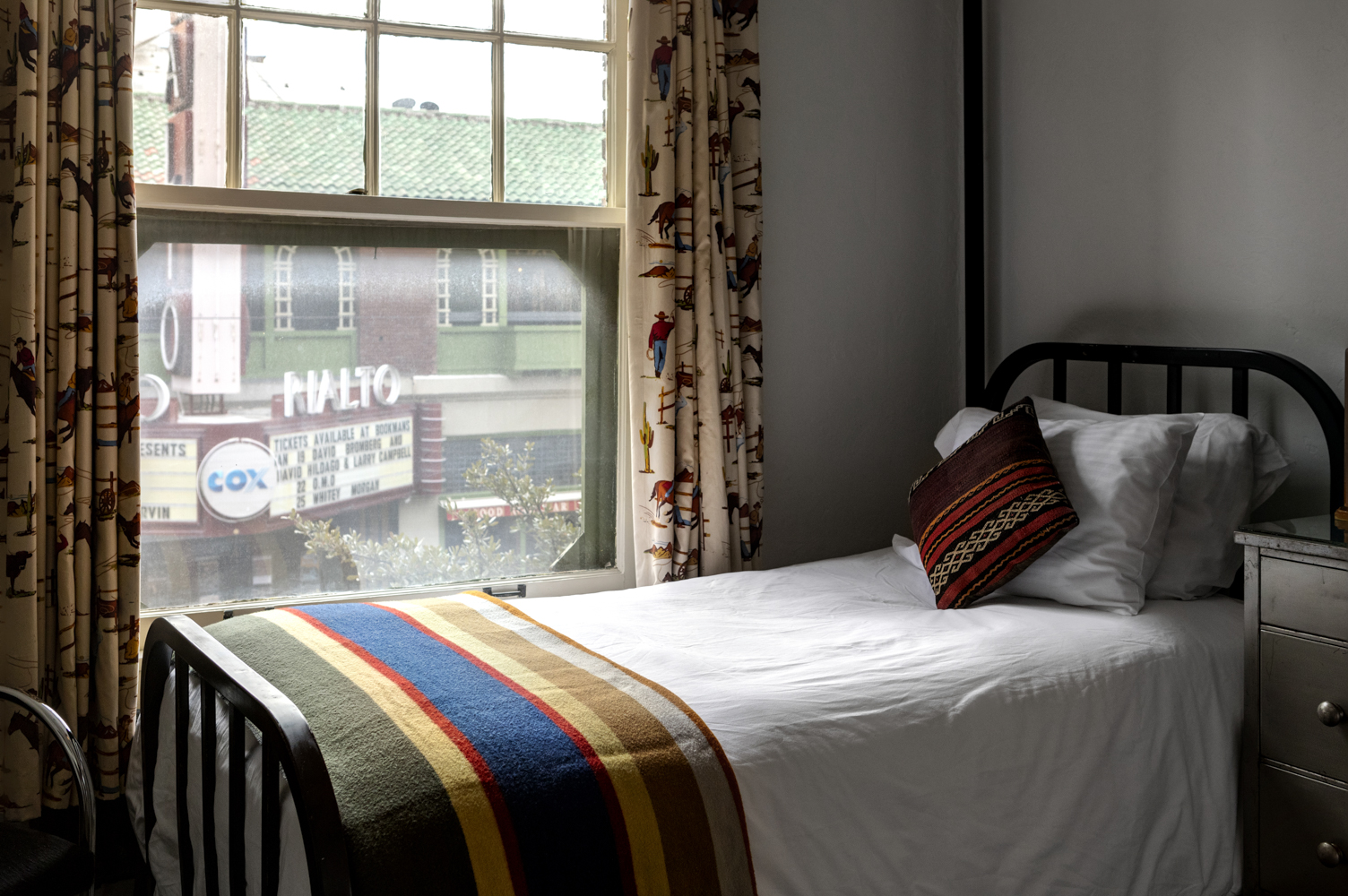 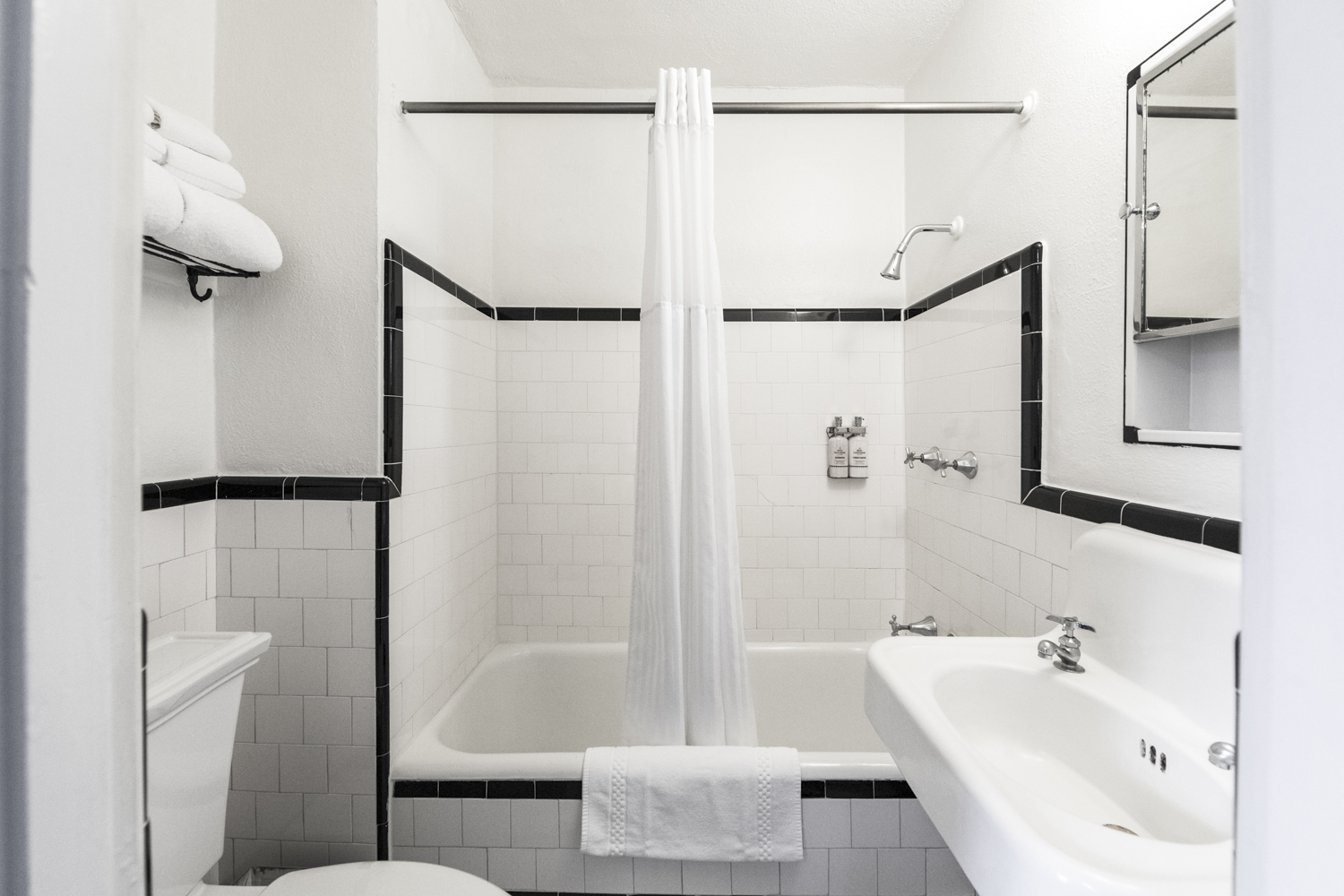 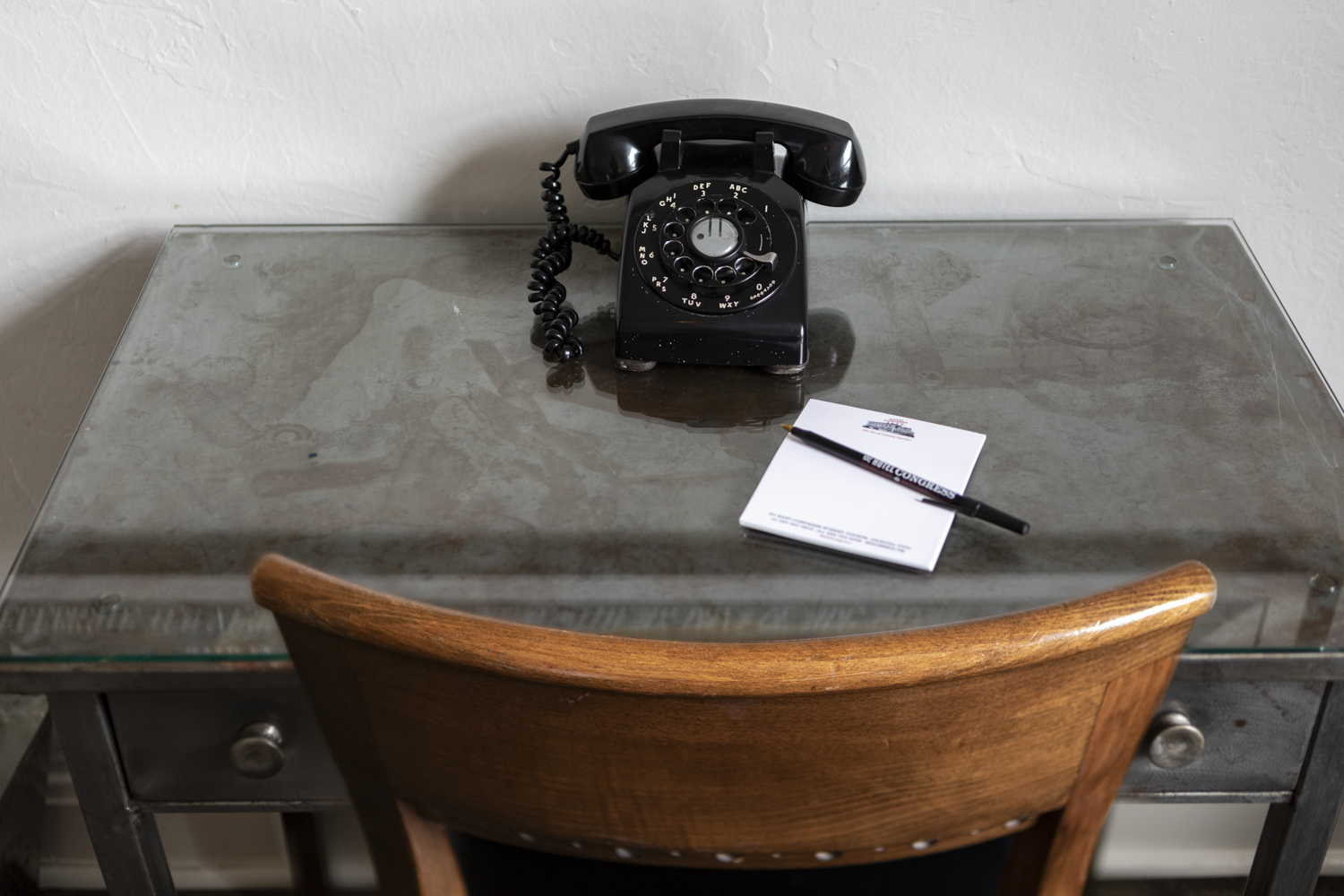 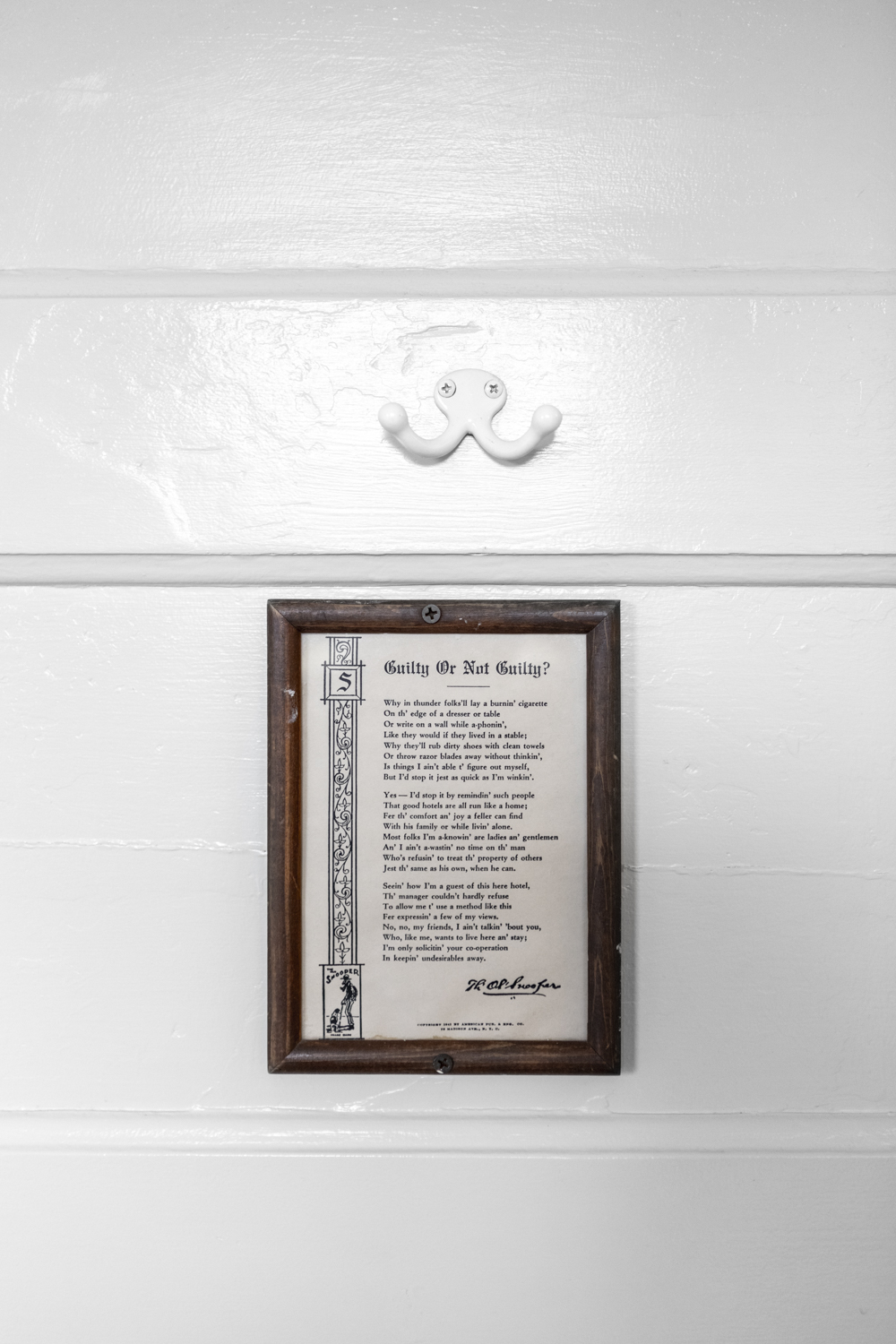 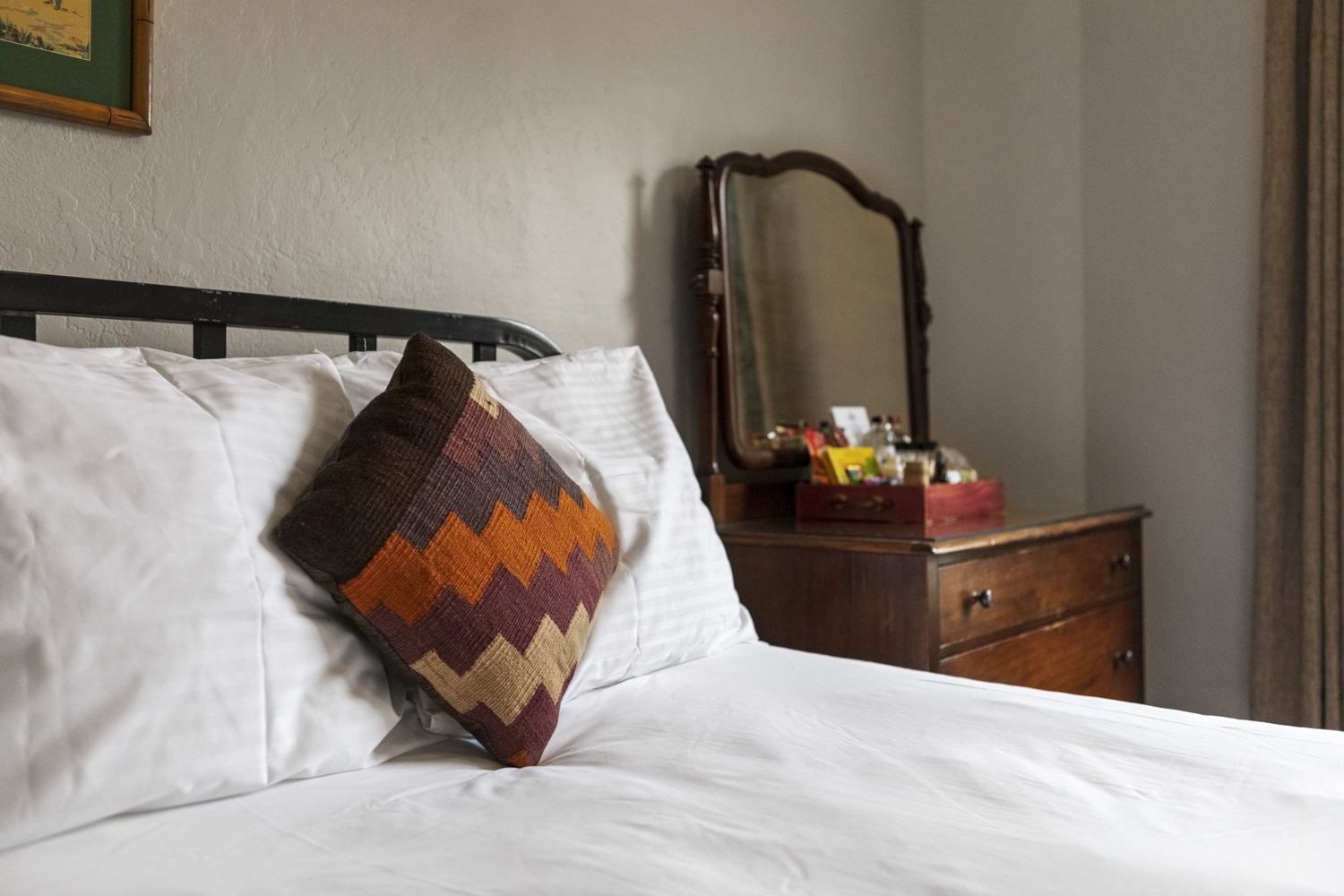 Room 242: The Lady in the White Dress
You can get the chills by just stepping into room 242. This room has a troubled past, and guests have reported ghostly experiences while staying in it. Many have reported that they are awakened by a woman in a long white dress sitting at the foot of the bed.

Room 214: Ghost in the Window
Guests have reported seeing a man in a seersucker suit in the window of this room from the plaza, but every time we’ve checked, the room has been vacant. He is also rumored to roam the hallways.

Room 220: Vince’s Room
Vince worked and lived at the Hotel Congress for 36 years before his passing in 2001. He was a very disciplined man who did the same routine every day. He would wake up, go downstairs, and get a cup of coffee with a small plate, a butter knife, and a bagel. He’d then come back upstairs and leave the dirty cup and plate outside his room. Upon his passing housekeepers and guests started finding restaurant butter knives outside the room and in random places on the property.

Club Rooms: Rooms are directly on top of the night club and are the noisiest hotel rooms in all of Tucson. While the beds do not have coin operated vibrators anymore, these rooms  shake and rattle to the bass and bustling street all night long.

Cactus Garden Rooms: Interior 1 full bed rooms facing our Cactus Garden Patio. While no room in our hotel could be called quiet, these rooms are a little less noisy and most cozy.

Exterior Rooms: Rooms facing Congress St, 5th Ave, or our Plaza. Much louder than our Cactus Garden rooms, but less earthquake-like than our Club Rooms, Exterior Rooms can still be on the noisy side due to street or club noise depending on the day.